iPads – The World At Your Fingertips…. Literally!

*Please note that names have been changed*
Last week I was chatting with Maureen and Linda about the Stockton Regeneration that is happening on Stockton High Street. A block of buildings was mentioned as one that would be demolished as part of the ‘new look’ High Street. Maureen was having difficulty remembering which block Linda was talking about so we tried recalling the shops that were located on that block, but that just caused more confusion. I asked if Maureen would like me to go on the iPad to see if I could bring up a picture of the block of buildings we were discussing to see if that helped and she agreed.
I went straight on to Google Maps to search for Stockton High Street, switched to Google Street View once I found where I needed to be on the map and was able to walk Maureen along the High Street, looking directly at the block in question and even further afield. Although the pictures were slightly out of date, Maureen recognised which part of the High Street we we’re looking at. This had sparked an interest in the iPad and what it could do but, more importantly, where it could take us.
Maureen hasn’t lived in England all of her life. She was born in Western Europe in the early 1900’s and lived there until after World War 2, when she moved to England on her own. So, this prompted the question, ” Can I go anywhere?”
From previous discussions I was aware of an address of a relative so I typed it in and off we went. We “visited” the streets where her sister lived and now lives, the church where she was christened and where her niece lives. We chatted about various places nearby and how the places had changed over the years and I learned so much about Maureen’s history. It was such an enjoyable session for both of us.
That evening I received a call from Linda asking if I could take my iPad again the following day as Maureen had thought of some more places that she would like to re-visit.
On my second visit we spent an hour exploring more of Maureen’s home town. We visited the street where her uncle lived and followed the roads along the route she would regularly take to return home after her visits, we found the house where her sister-in-law now lives and another previous family home. By this time Maureen had exhausted her memories of old addresses but was incredibly grateful for spending the time re-visiting the places that were important to her and do ending the time chatting and recalling old memories. Maureen enjoyed it so much that she went on to tell her family all about what she had been doing.

Moments like this are priceless! The effect on Maureen’s Wellbeing lasted for days and she now knows that she can go anywhere on “that clever little box”. 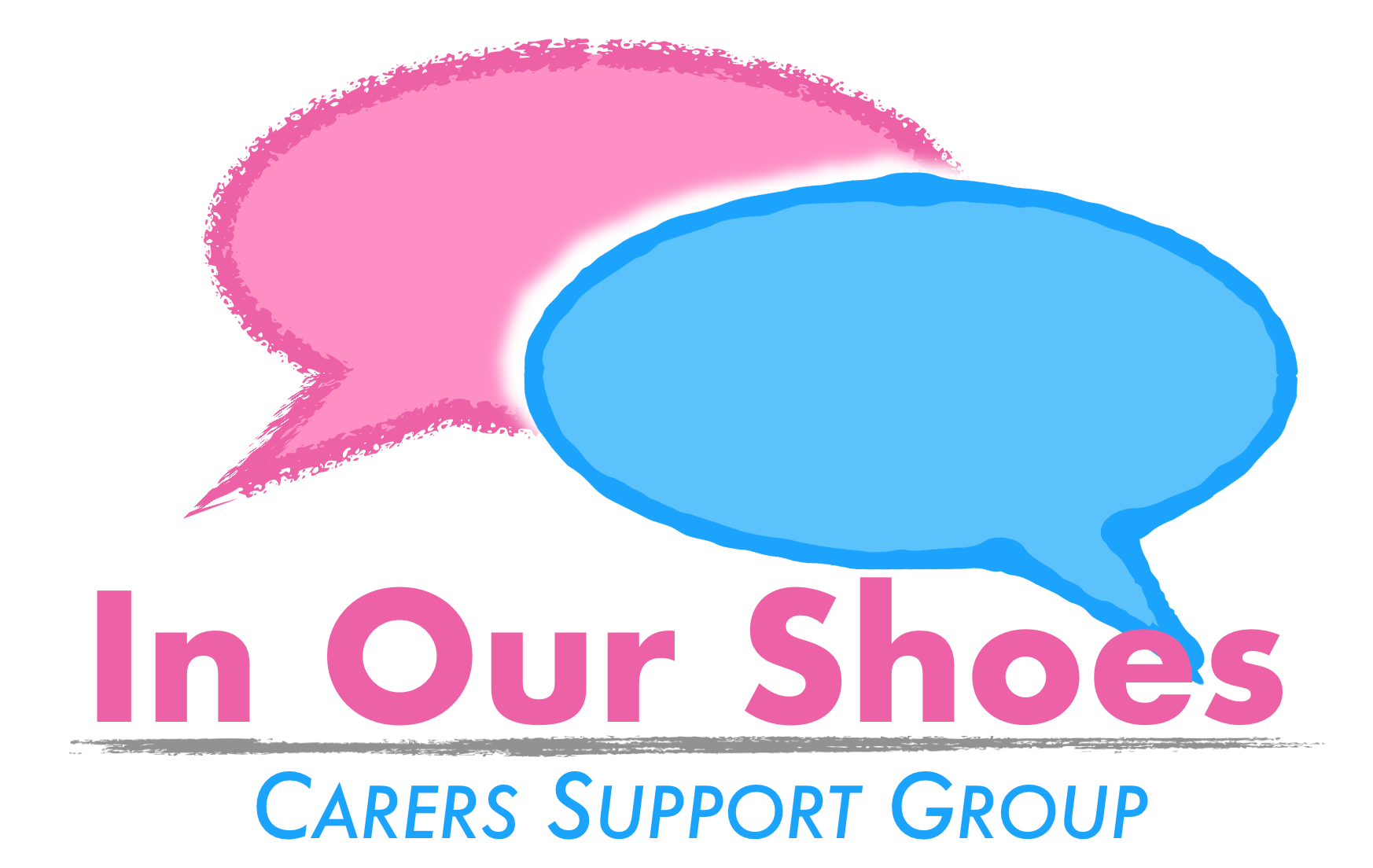 Why Peer Support For Care Partners Is So Important

In Our Shoes is a user-led Dementia Carers Peer Support Group that has been running for over a decade. Carers often become isolated through no fault of their own and face obstacles when trying to have honest conversations and get honest answers to their questions when addressing professionals. We deliver a regular peer support group for carers of people living with dementia at all stages, to bring them together to share information, ideas, their reality and their experiences with others. 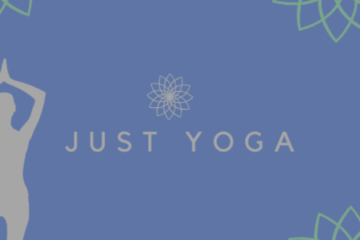 As part of Young At Heart ULO's commitment to encourage and promote opportunities for self-reflection, our members and volunteers are offered the opportunity to write a letter to their past, present or future self on a regular basis.